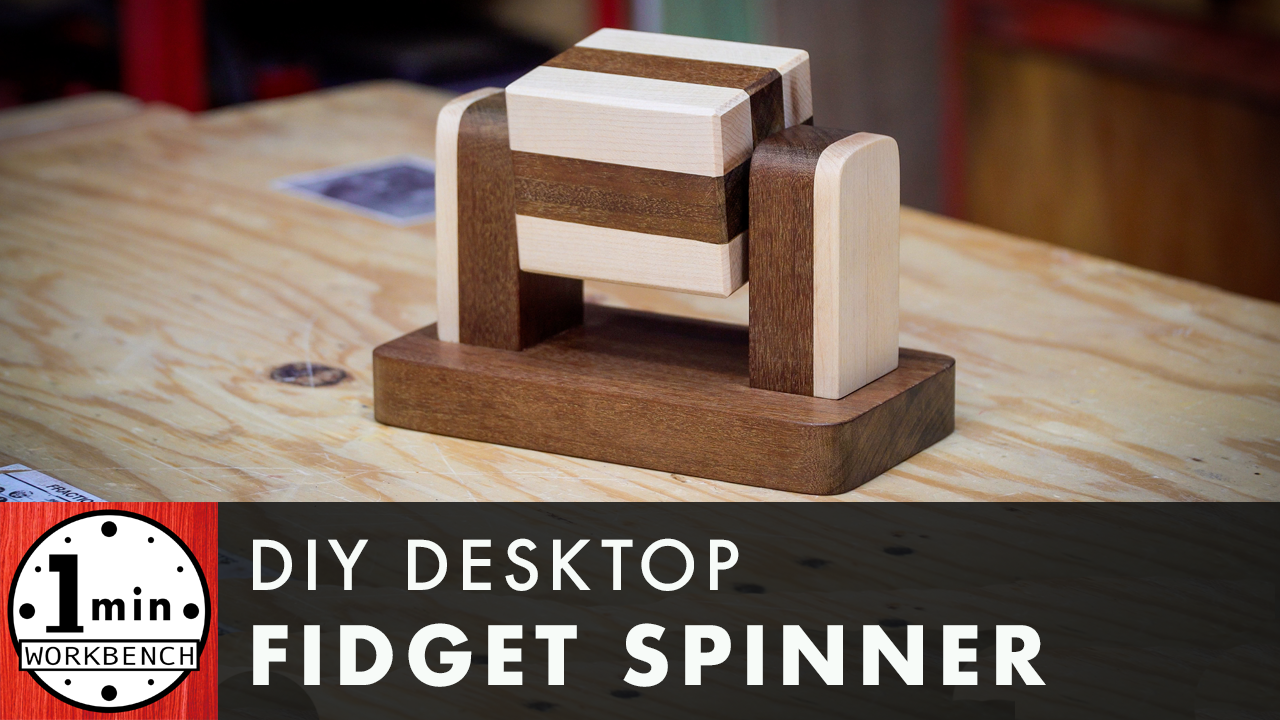 Okay, I know what you’re thinking. This thing is useless. And….you’re right. Sort of. I find it to be somewhat entertaining to use, and because it has entertainment value, I guess that means it’s not completely useless. It came about because I had a prototype on my desk of a small component that had a bearing in it, and I kept sticking it to the end of a pencil an spinning it around. A friend was at the house one day and saw that and said, “dude, you should built a giant, desktop version of something like that…”. And so this thing was born.

After I built it, I showed it to a few friends, and they all looked at me like I had a third eyeball in the middle of my forehead. Even the guy that gave me the idea. I showed it to him and he looked at me like I had lost my mind. Anyway, a few days later, another friend of mine called me and said, “Hey man, I just saw the fidget spinner video! That thing is awesome!” So I gave it to him as a Christmas gift, and he was thrilled.

So is this thing useless? I guess it depends on who you’re building it for!